Planning that summer vacation? Here are our top tips to give you added peace of mind while you’re away.

Enjoy your time away, knowing that you’ve taken these smart measures to help keep your home safe and secure.

Buyers and sellers often hear about plumbing upgrades, but just what does this mean? Generally speaking, upgraded plumbing in the context of buying or selling a home refers to both fixtures and/or the plumbing system itself. Here’s our list of the most frequently recommended upgrades:

Buyers typically don’t want to think about plumbing, so upgrades are often welcome. As with any upgrades, however, consider market conditions and comparables when making recommendations to your sellers. 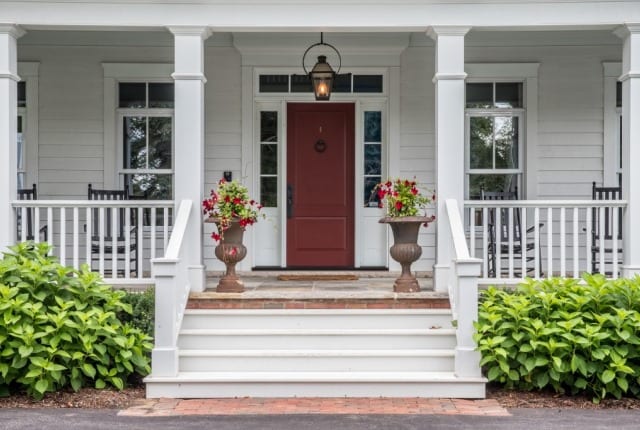 Spring is on the way, and that means it’s the perfect opportunity to get your home ready for the months to come. Here are our top tips to get you started:

Happy spring to everyone from Pillar To Post Home Inspectors! Many home sellers often overlook easy and relatively inexpensive fixes that not only increase visual appeal, but may also add to a home’s selling price. While major remodeling is costly and may not address the needs and tastes of prospective buyers, these repair and maintenance suggestions have universal appeal and may help a home sell more quickly – and for a better price.

Homeowners should save major remodeling projects – and the budget required – for their new home, not the one they are about to sell. But implementing some of the steps above can increase the appeal to prospective buyers without a huge investment in time or money.